Some gamers would argue that first-person shooters can be good entry points for beginners in gaming. Here are the best in the genre that you should try.

Call of Duty: Modern Warfare
This three-part classic centers on the conflict between the US and an ultranationalist movement from Russia and another group from the Middle East. The story is told from the point-of-view of several characters, particularly Soap MacTavish. 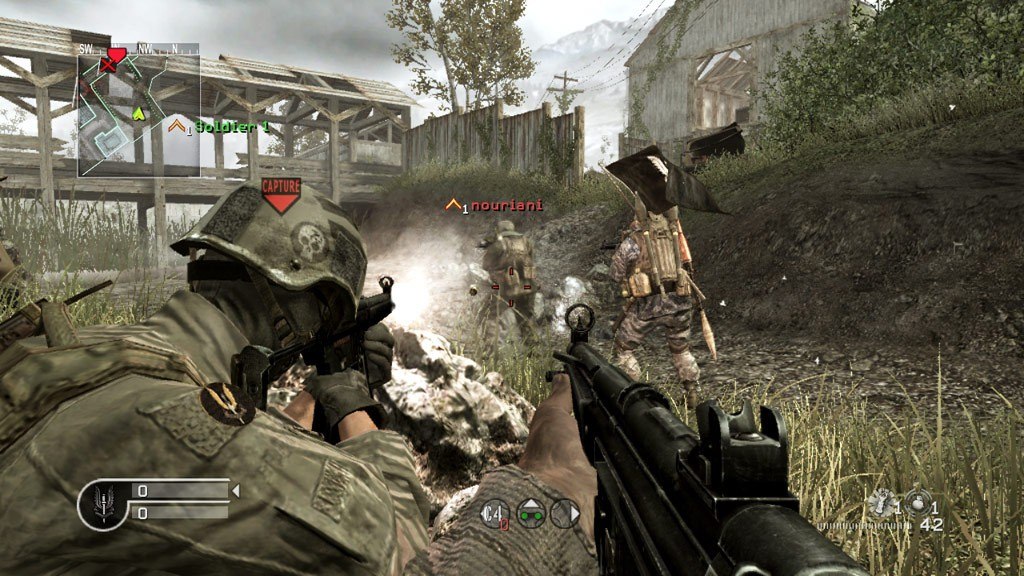 Battlefield
In the first game of the series, Battlefield 1942, the player gets to fight in the major battles during World War II. The player must choose from one of the five infantry classes and control aircraft, ships and submarines, tanks and jeeps, and many more.

BioShock
The game was inspired by the works of Ayn Rand and George Orwell. It is set in the underwater utopian city of Rapture. The player controls Jack, who discovered the site after his plane crashed near it.

Counter-Strike
The first game was released in 2000. The objective of the game is simple: pick one side, either the terrorists and counter-terrorists, and win as many rounds as possible to defeat the other team. 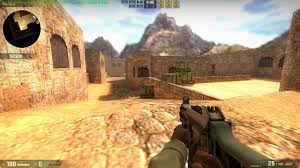 Destiny
This game can only be played online. The player controls one of the Guardians who wield the Light power. The Guardians have to protect the Earth from the aliens as well as try to revive the Traveler.

DOOM
The first game in the series was released in 1993. The player controls a space marine who has to survive an onslaught of hellish demons on Mars after he was sent there when he attacked his commander.

Duke Nukem 3D
Duke Nukem is said to be the grandfather of first-person shooters because it popularized the genre. This addition to a classic franchise allows players to explore the environment and advance in a non-linear fashion.

Halo
In the first game of this renowned series, Halo: Combat Evolved, the player controls Master Chief who has to discover the secrets of the Halo world with his companion A.I. Cortana. 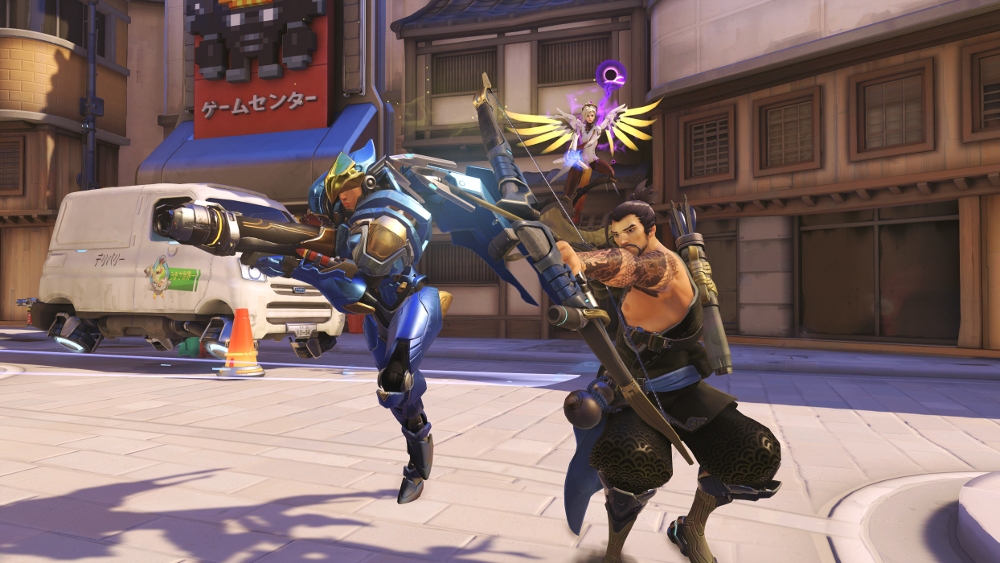 Overwatch
This is a multiplayer FPS where the player picks a hero and then is assigned to one of the two teams. You can choose from 24 heroes who have unique move sets, skills and attributes that define their class.

Quake
The player has to figure out how to get out of the mazes in this game while fighting the monsters with any weapon imaginable. The player will control Ranger while looking for Quake who is responsible for connecting the government’s teleportation system with another.

Half-Life
The game requires both skill and reflexes in taking down enemies as well as the ability to solve puzzles to advance. It is set in a research facility where an experiment opened a dimensional rift, allowing aliens from the Xen to enter.

Team Fortress 2
This is the sequel of the famous mod game from Quake. The player has to pick from one of the two teams and compete with one another. These members are hired by two brothers who are at odds with each other.

Previous Dark Chocolate: 5 Convincing Benefits to Eat More of This Bittersweet Treat
Next Get to Know the Different Types of Cheese